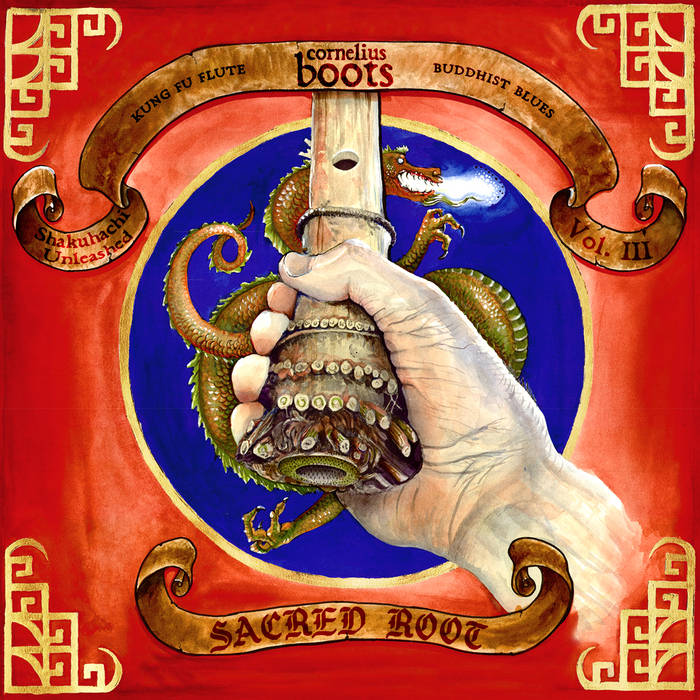 Shakuhachi is the vertical bamboo flute of Japanese Zen Buddhism and it is crafted from the ROOT end of the bamboo.

This album was funded by 87 very important supporters! Visit the crowdfunding page: www.indiegogo.com/projects/sacred-root-shakuhachi-unleashed-vol-iii#/

This album is dedicated to George Clinton. Imagine life devoid of funk: then wake up from that nightmare. Eternal thanks Brother George Maggot Lord.

"Plants seem to know us well and what we need." - Monica Gagliano, Thus Spoke the Plant

地下竹道
The Way of Underground Bamboo