Theme of the Mendicant 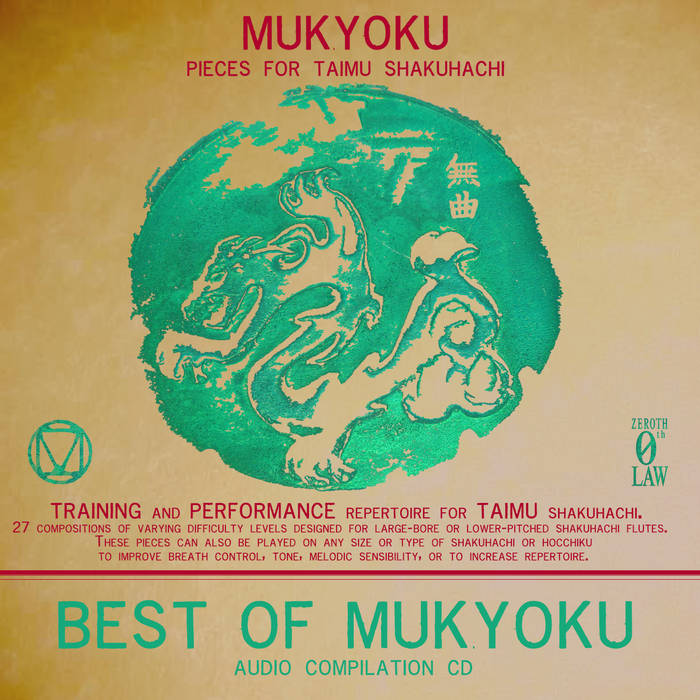 Only six Piece Descriptions left in this series and you might be wondering, "Where are the Japanese-y titles?" Maybe you are hoping for "Bonsai Buddha Blossom" or "Samurai Karaoke." This one, #22, is the best it's going to get in terms of shakuhachi/ komuso/Japanese-y flavored titles (even the Buddhist title, [#2] was disambiguated Sanskrit). One of the first pieces I memorized on shakuhachi was the theme song for the TV series Kung Fu. This piece is much simpler than that song, and more Asian as well. The melody popped into my head, I whistled it into a voicemail to myself and transcribed it later. Sometimes you get these tunes that really are like theme songs. The life of a wandering mendicant is easy to romanticize: it is, after all, distilled, uncut, pure freedom in one sense. Unfortunately, today the word just means homeless and, by implication, useless and aimless. It is the older, pre-industrial, carefree, expanded, idealistic, pacifist wandering hero-sage to whom this theme is dedicated.

The main theme owes a lot to basic minyo melodies. This is also a successful attempt at writing a "beginner" mukyoku; the second in the "beginner" series, #21-24. Due to its similarity to minyo and Japanese folk melodies, however, this piece is on the cusp of not qualifying as mukyoku since it works very well on any size flute and on 1.8 in particular. For this piece, my thinking goes like this: the bigger the flute, the closer in proximity you are to the mendicant: by the camp fire, just outside the horse barn, next to the creek at sunrise, that type of thing. The smaller the flute, the more the song implies distance: the mendicant is coming up or going down the hillside, on the edge of a cliff over the ravine, fading away into the sunset in the meadow, plain, or valley. The variations are not actually melodic modifications of the theme, but rather parallel melodies in the same spirit and with the same basic pacing and phrase structure as the theme. The kan repetitions within the Theme and Variation Two are optional and should be approached as a step from "beginner" to "intermediate."